Nearly every attack and support aircraft in the US and foreign military armed forces arsenals, from the B-2 Stealth Bomber to the F/A-18 Hornet and beyond, contains power electronics from Avionic Instruments. Lockheed-Martin, Northrop Grumman, The Boeing Company and the United States Army, Air Force, Navy, Marines and Coast Guard are all valued, long-time customers of our varied power electronics line-up. Our power electronics systems and components are but one example, supplying power to critical radar systems for detection, interrogation, identification, tracking and data extraction. Built to exacting military standards, our power electronics excel in the harshest of flight conditions, including the rigor of gunfire vibration on attack aircraft. 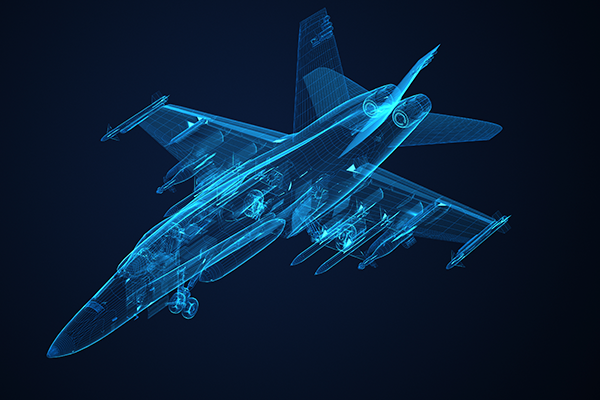